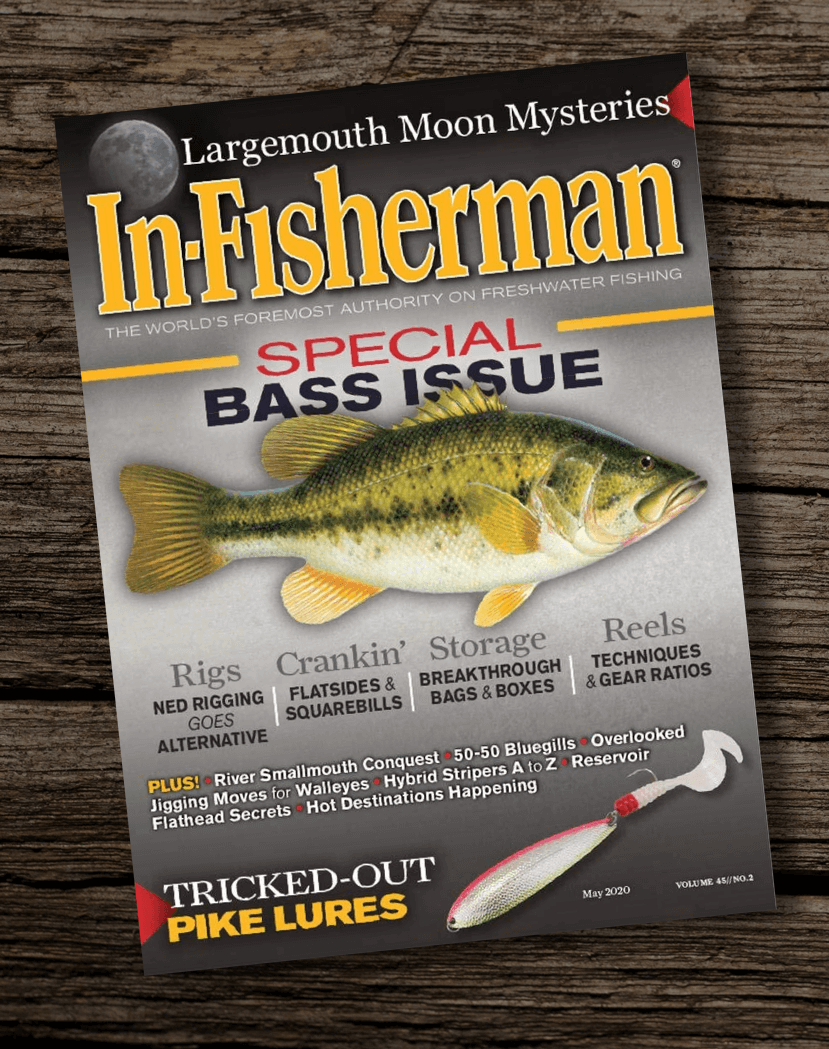 In-Fisherman Magazine is written for the avid freshwater angler. In each issue, you'll find detailed instructions and demonstrations on catching, cleaning, and eating your favorite species of fish, and reports on the latest scientific studies concerning fish and habitat conservation. In-Fisherman Magazine is the source for finding fishing hotspots, new tackle, effective equipment, and much more! 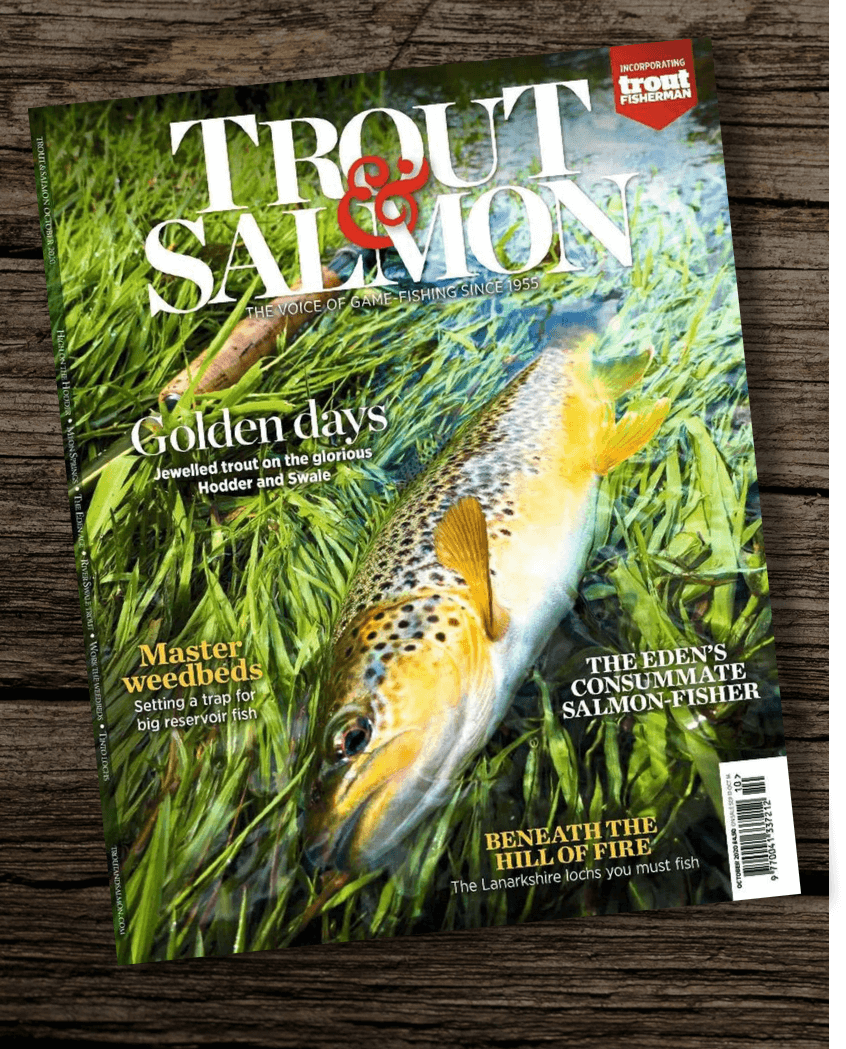 Trout & Salmon Magazine is one of the biggest-selling fly fishing magazine, with inspiring features and beautiful photography from the world's finest destinations and writers. If you want to read the very best features on wild trout, sea trout and salmon fishing, this is the magazine for you. 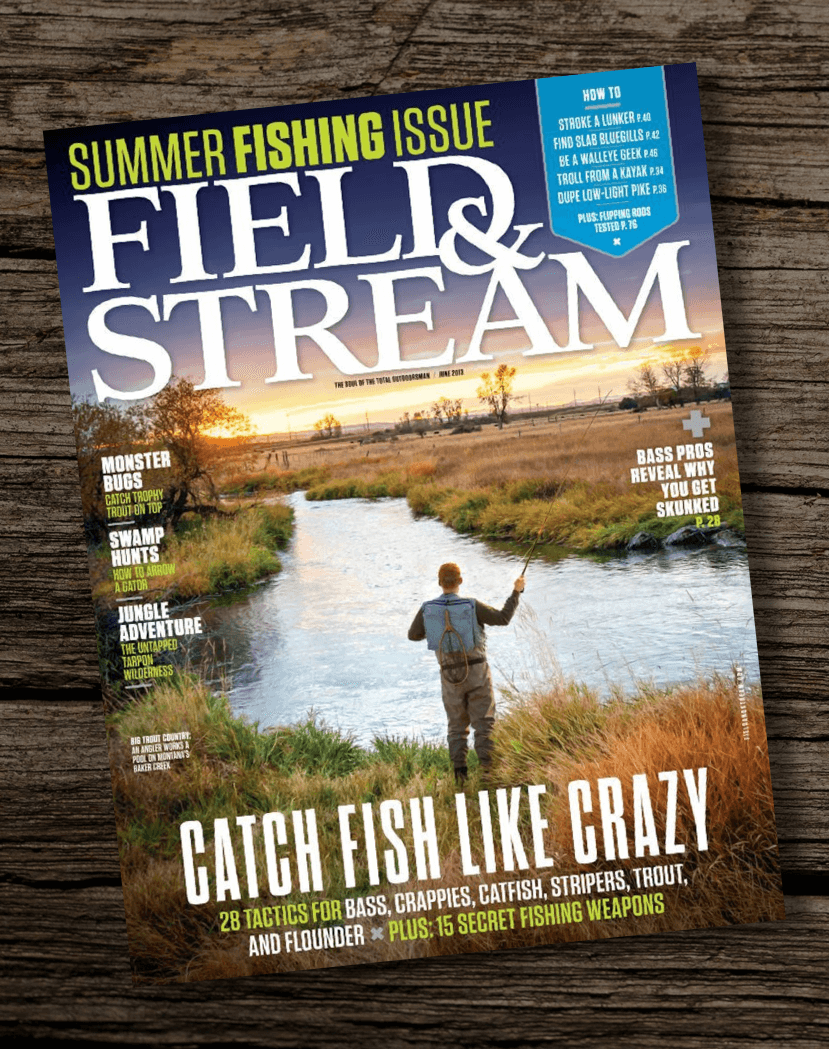 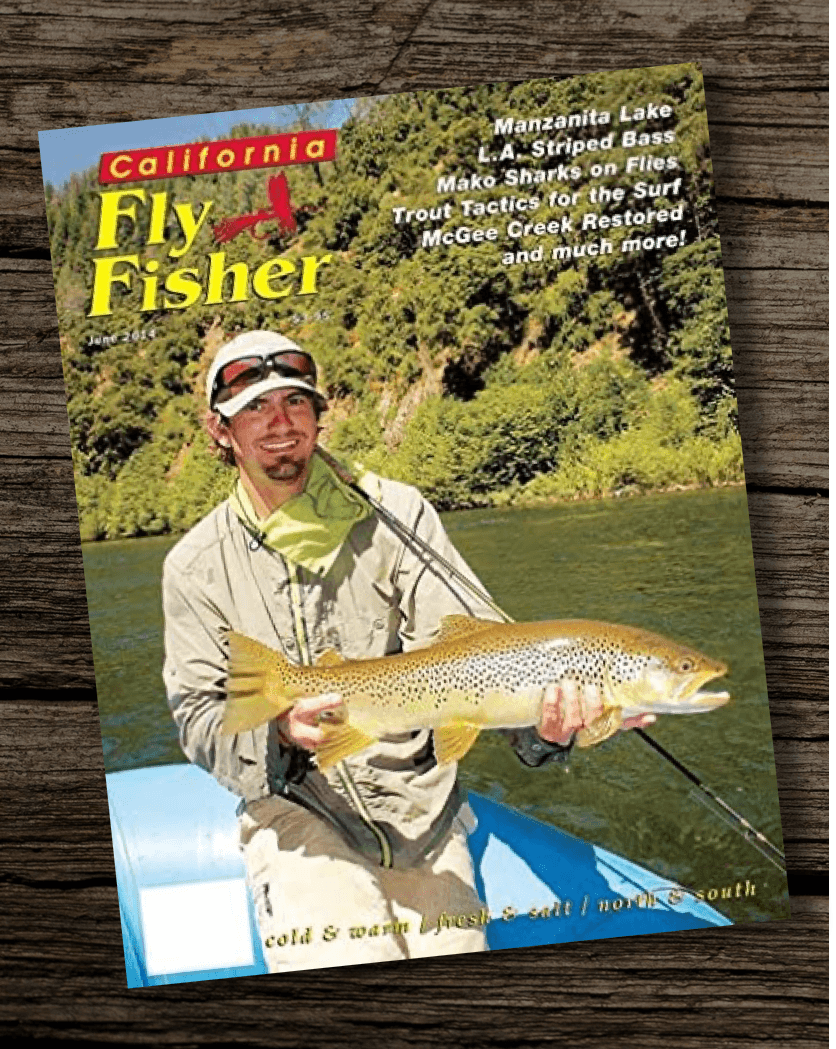 California Fly Fisher Magazine is the only magazine that highlights the wide diversity of fly-fishing opportunities - coldwater, warmwater, and saltwater - available in or near the Golden State. Aside from features on where and how to fly fish, the editorial mix includes angling essays, short fiction, and interviews. 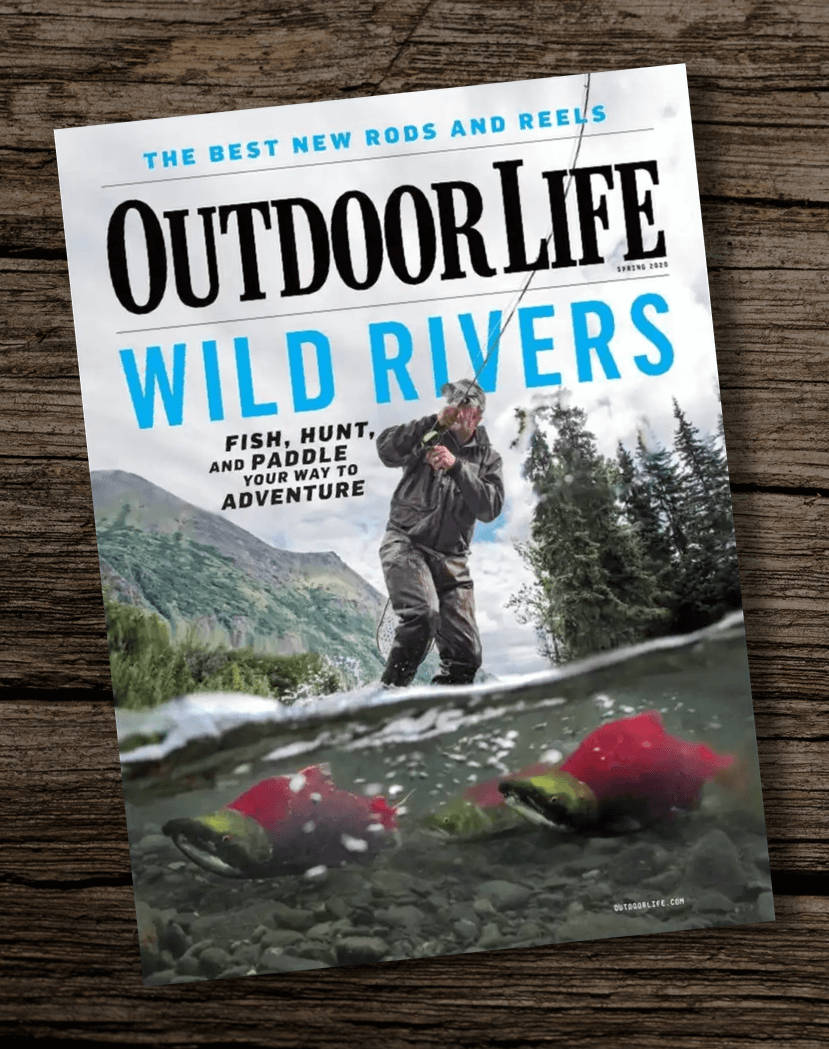 For the fishing and outdoor enthusiast, containing up-to-the-minute information on fishing, hunting, boating and conservation as well as award winning outdoor adventure stories. 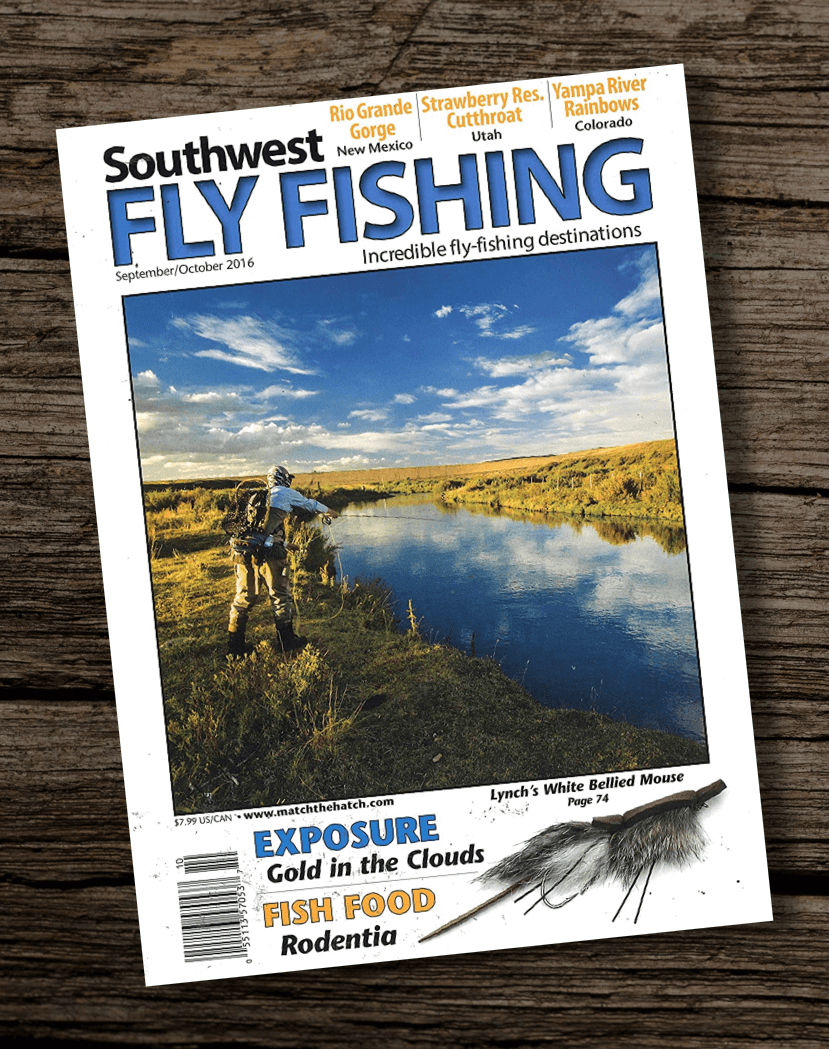 Southwest Fly Fishing is the magazine of choice for fly anglers who live or fish in the Southwest. The area of coverage includes: Colorado, Utah, New Mexico, Texas, California, Nevada, Mexico, and Central America. Each issue features up to six angling destinations, along with several departments that focus exclusively on Southwest angling. 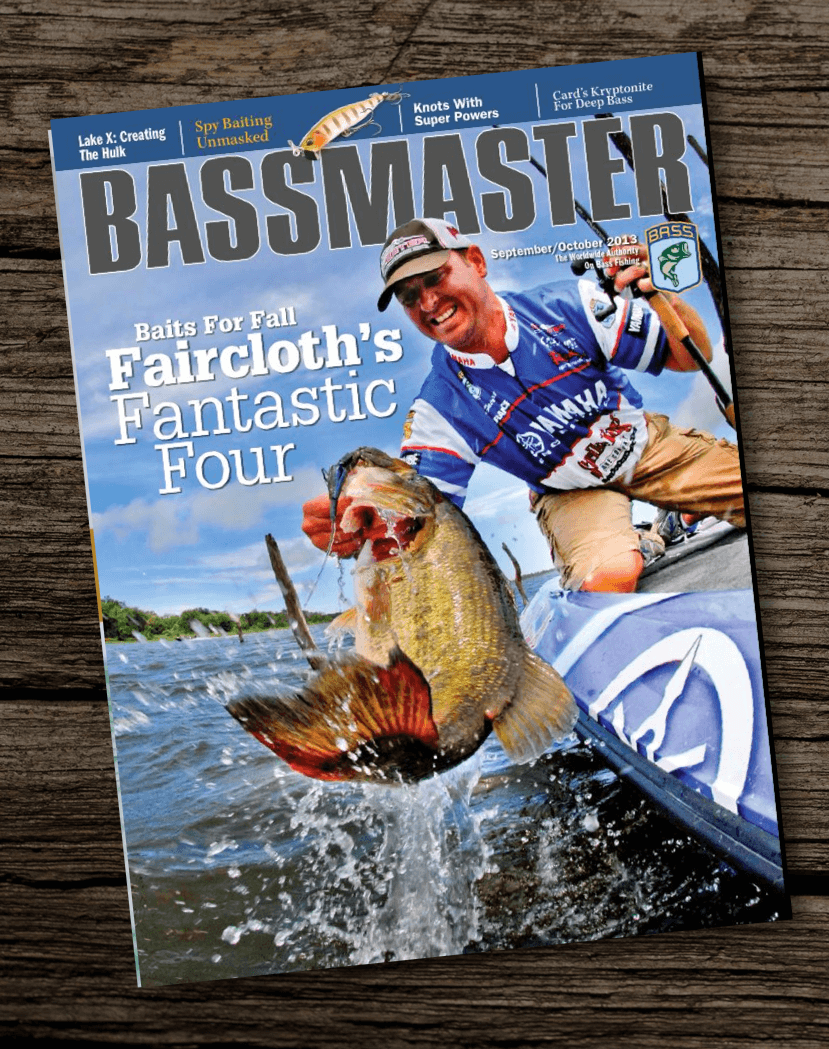 Bassmaster is the official magazine of BASS, a worldwide membership of more than half million bass anglers. Its purpose is to educate, inform and entertain while promoting and enhancing the sport of bass fishing. Bassmaster is filled with tips and techniques to help you catch more and bigger bass. 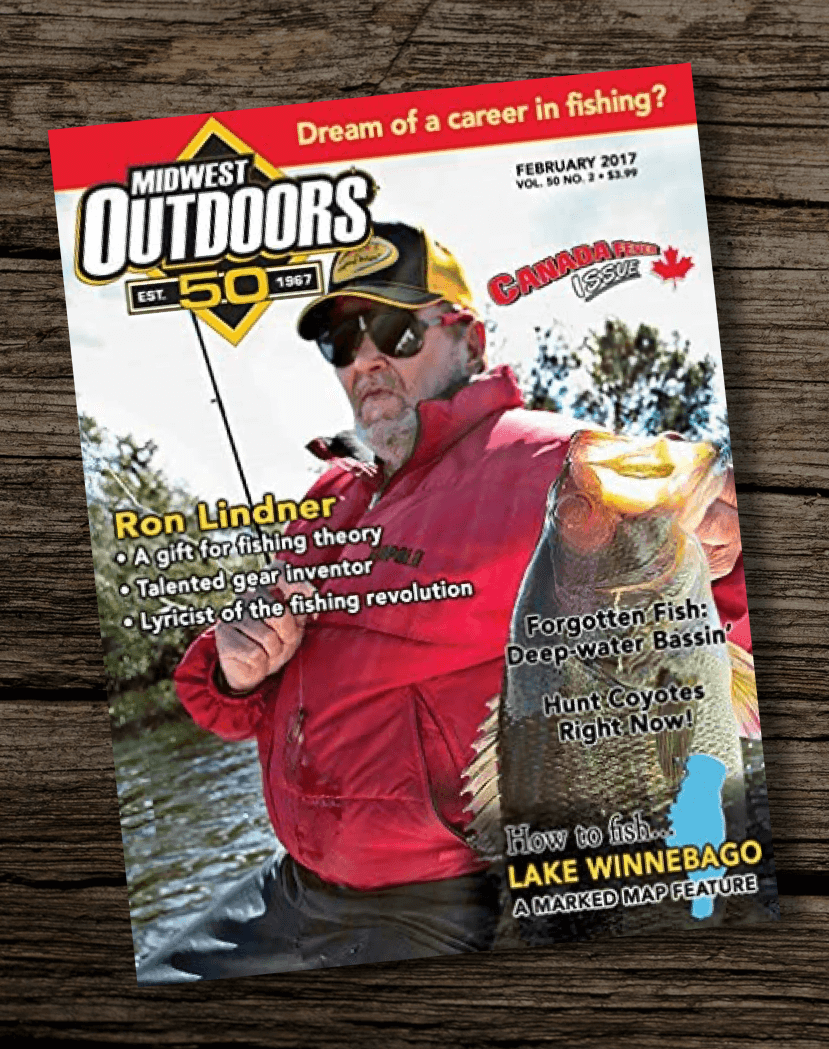 Designed for the outdoorsman who participates in fishing, hunting, boating, canoeing, camping, hiking, and snowmobiling. 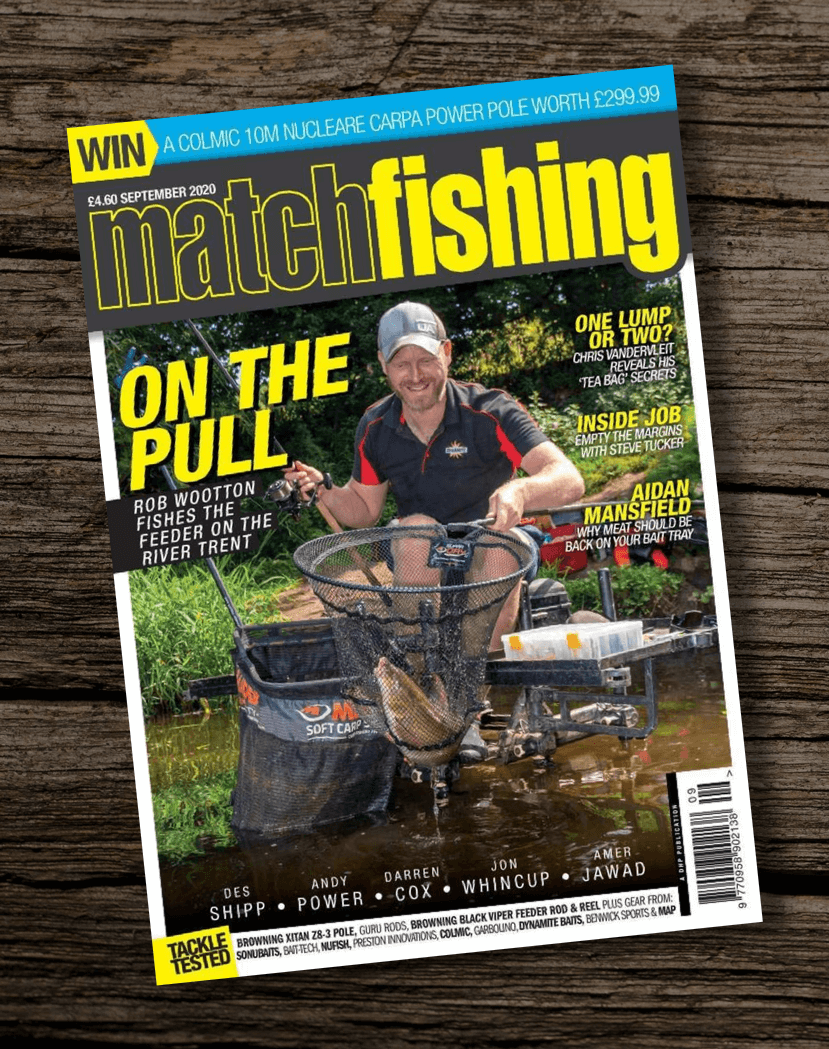 Match Fishing is THE magazine for any angler that wants to catch more fish and gain an edge! All aspects of competitive fishing are covered, with in-depth features, advice and stories covering lakes, canals and rivers. No matter where you fish or your level of ability, there is something for you to enjoy, each and every month, in Match Fishing! 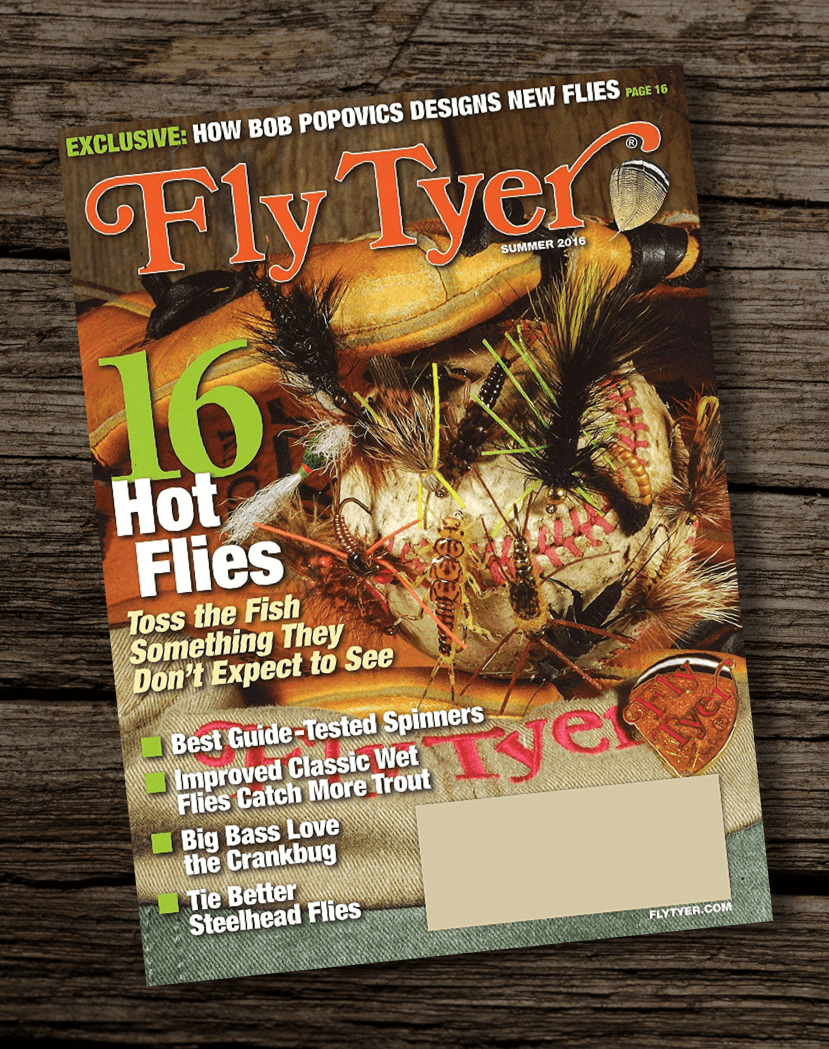 Fly Tyer is the only magazine dedicated to the art and craft of fly tying. Articles, columns, and departments provide practical tips and techniques from the experts illustrated by detailed step-by-step recipes and photos. The best magazine for everything from hatch-matching trout flies to the latest saltwater patterns, along with techniques and tricks that will make anyone a better tier--whether they've been tying for two months or two decades! 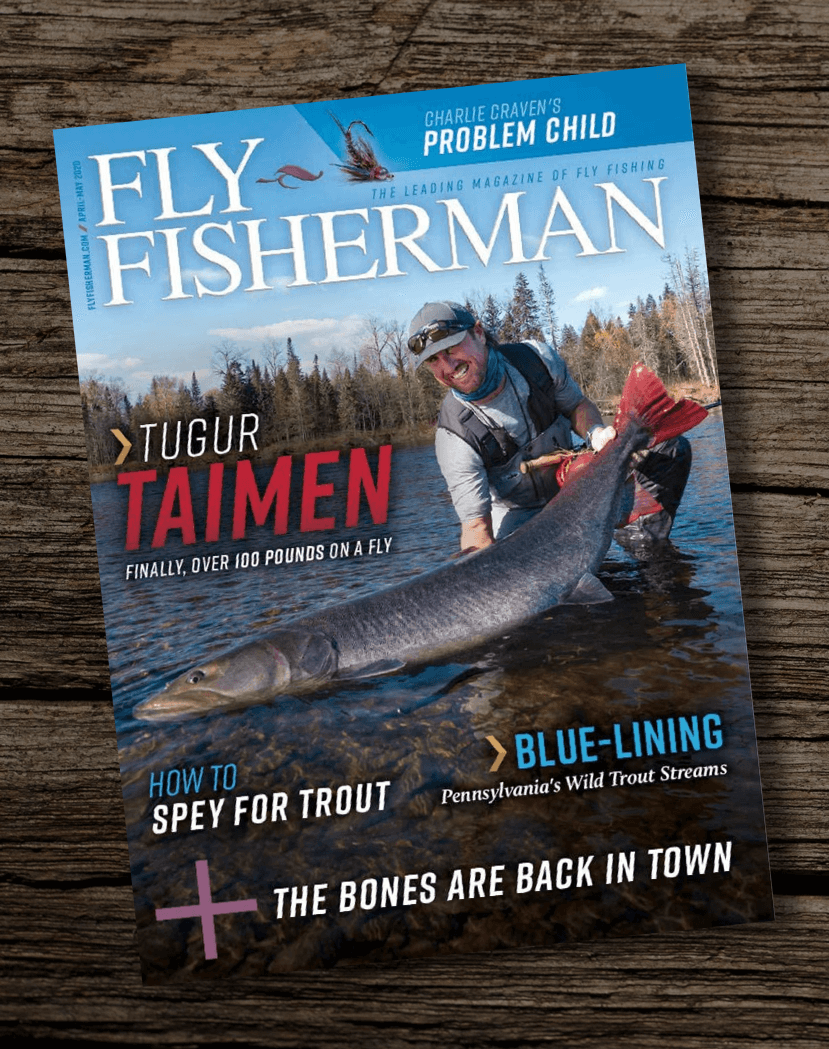 Fly Fisherman is the world's leading magazine for fly fishing. Every issue provides expert advice on the latest fly fishing techniques, the newest tackle and the hottest new fly patterns. Through informative articles, it highlights the best destinations for trout, salmon, steelhead, bass and saltwater species around the world! 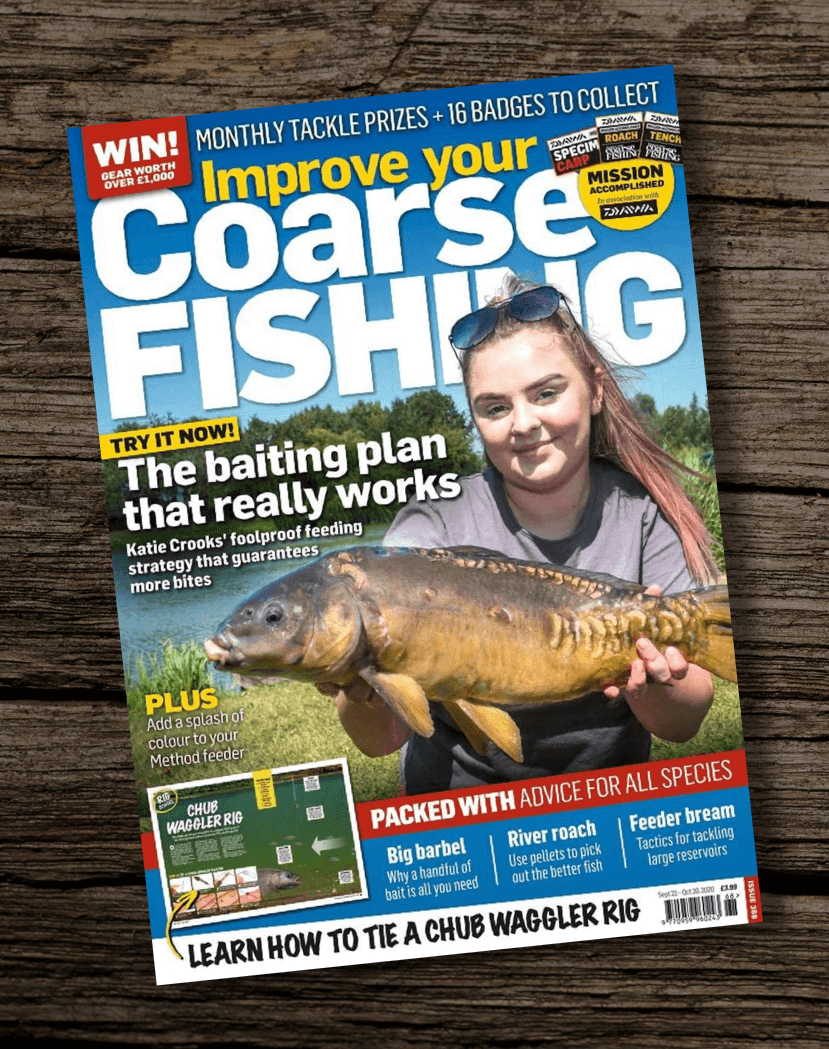 Improve Your Coarse Fishing is Britain's biggest-selling fishing magazine - and is packed with expert instruction to help you catch more fish, along with stunning photography and honest tackle reviews. 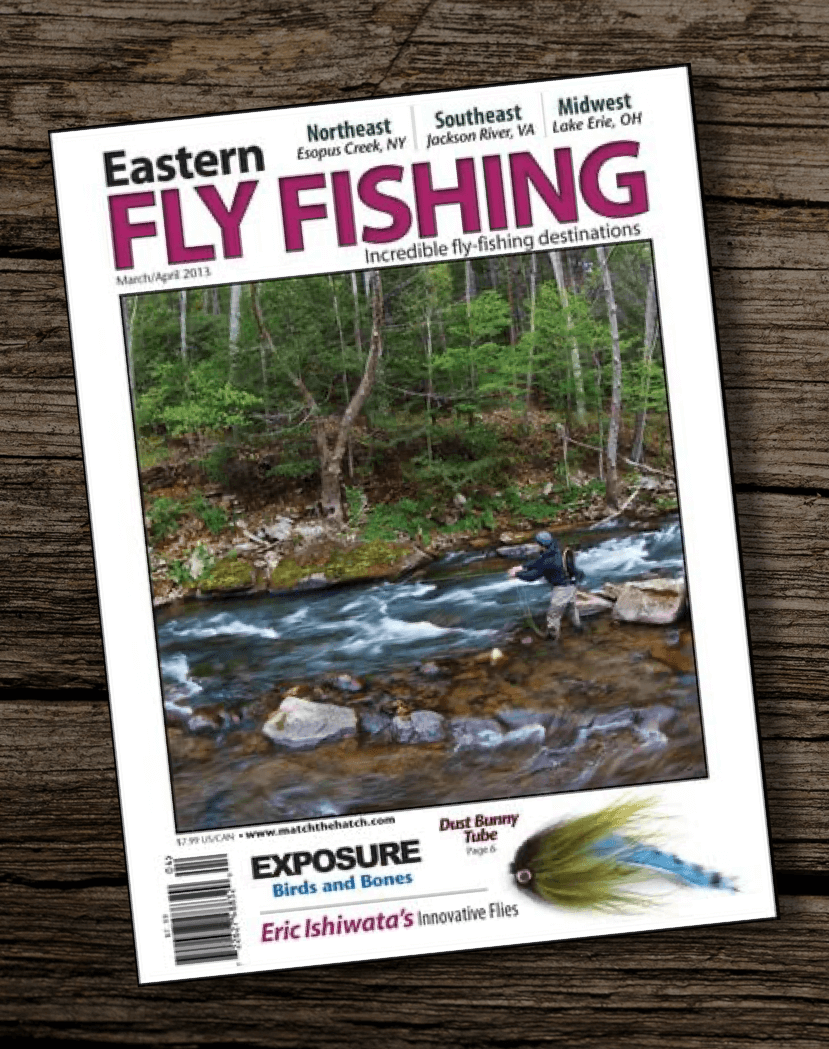 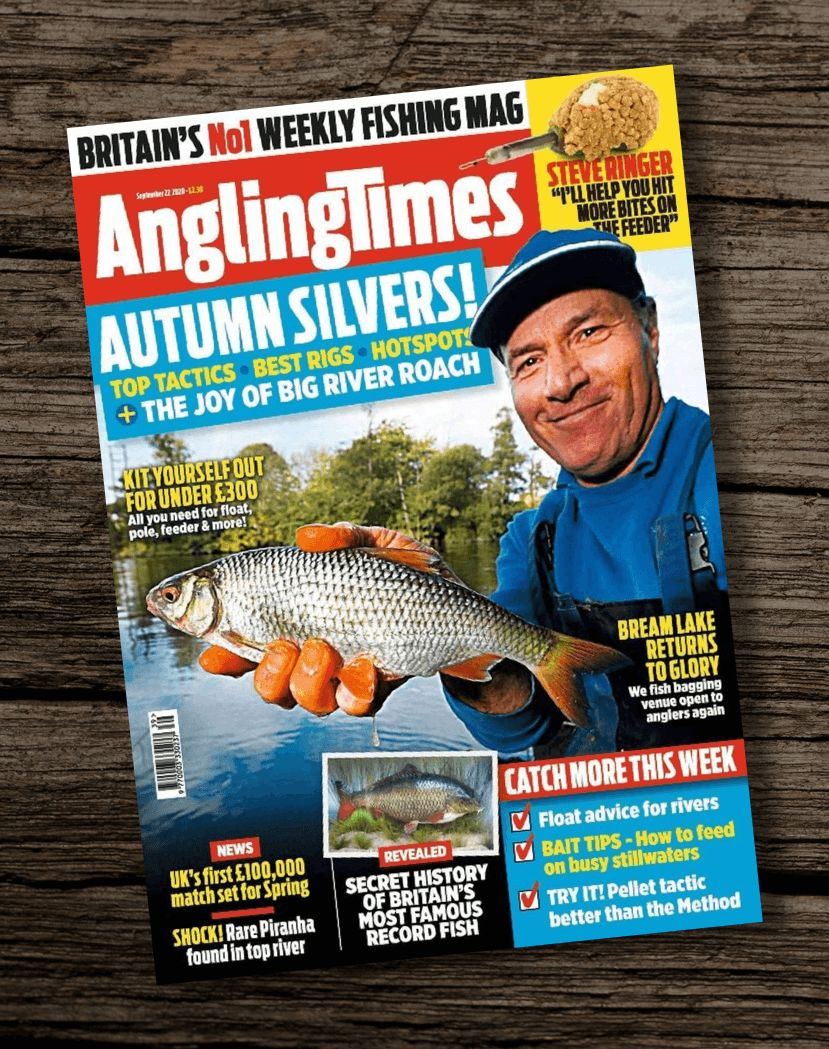 Angling Times is the UK's biggest-selling weekly angling newspaper. It covers all the news, catches and techniques from the UK sport-fishing scene - including the latest match results and big carp captures. 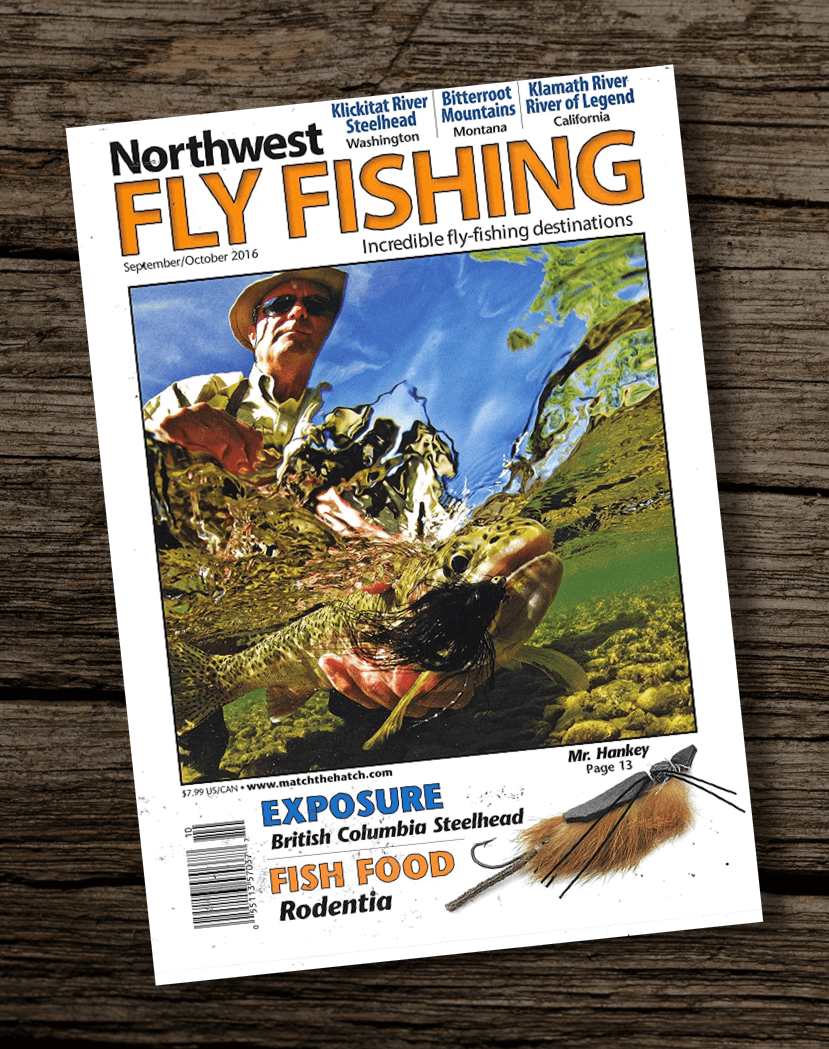 Northwest Fly Fishing is the magazine of choice for fly anglers who live or fish in the Pacific Northwest. The area of coverage includes: California, Oregon, Washington, Idaho, Montana, Wyoming, Western Canada, and Alaska. Each issue features up to six angling destinations, along with several departments that focus exclusively on Northwest angling. 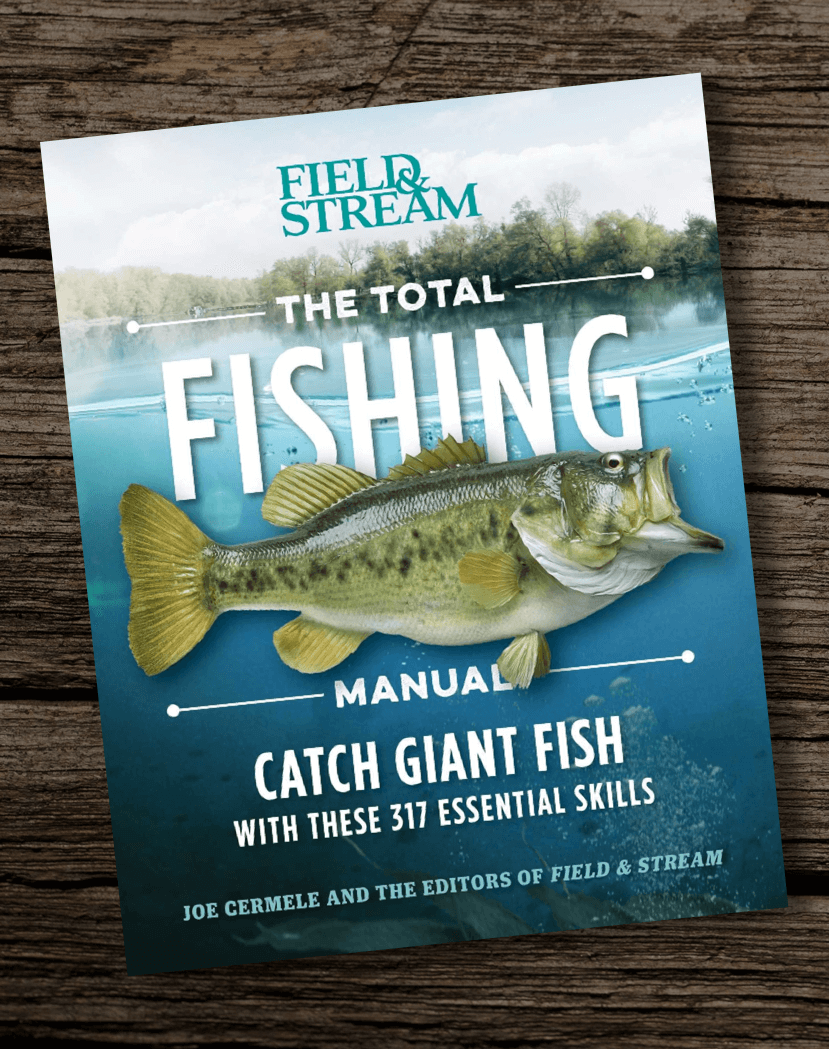 When it comes to fishing, nobody knows more than the writers and editors at Field & Stream magazine--unless it's the local guides, prizewinners, and other experts they interviewed for this book. The Total Fishing Manual is chock full of 317 field-tested tools, techniques and tactics, collected and written by the Field & Stream editors and accompanied by amazing photos and handy illustrations. 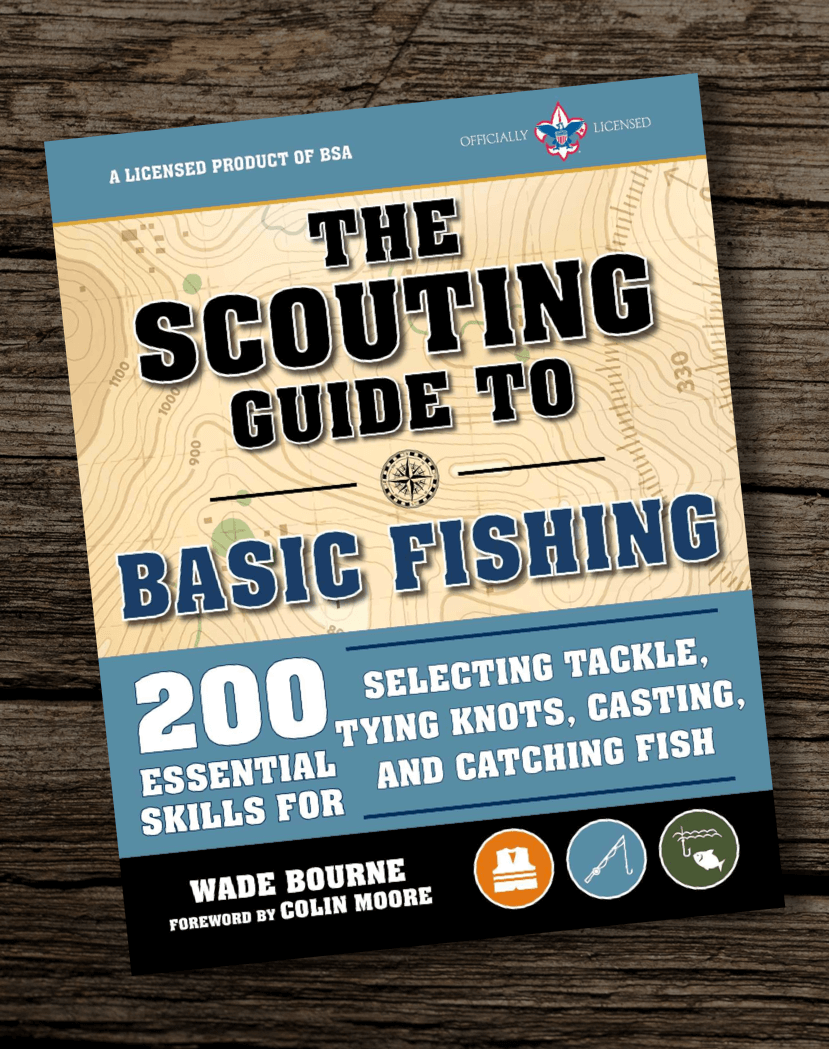 The Scouting Guide to Basic Fishing

An Officially-Licensed Book of the Boy Scouts of America. Rex shares his more than 20 years of experience. You will learn: the most up-to-date information on which waters hold trout; when is the best time to fish each water; what species you will find; hatches; the best presentations to fish these sometimes tricky waters; special safety tips; useful maps; average flows; and much more. Arizona fly fishermen know what they have--streams that hold wild trout that can be fished for in shirt sleeves year round, So whether you are an Arizona resident or just there on business, get Arizona Trout--A Fly Fishing Guide so you know where to find the best trout fishing. 8 1/2 x 11, color insert. 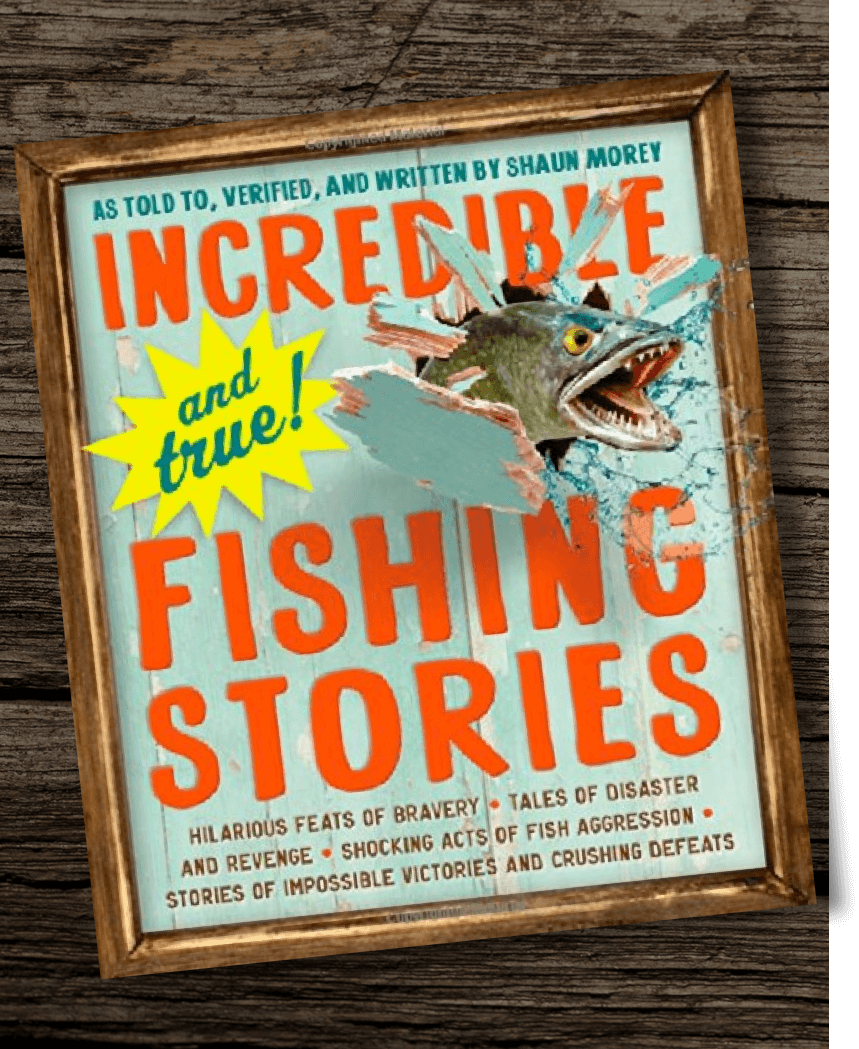 What’s almost as good as going fishing? Hearing, telling, and swapping great fish stories. Shaun Morey is a fisherman, a connoisseur of fish stories, and a journalist with a novelist’s eye (and vice versa) in this collection of over 100 incredible (and true!) fishing stories.

Here are Remarkable Catches—like the time Billy Sandifer caught a 1,000-pound tiger shark in the surf (he released it after nabbing a souvenir tooth). Grueling Battles—like Bob Ploeger’s record-breaking 37-hour fight with a Pacific salmon. Hilarious Feats of Bravery, like the exploits of Matt Watson, who leapt out of a helicopter to land on the back of a marlin. And, in what can only be considered poetic justice, Shocking Acts of Fish Aggression, like Mitchell Lee Franklin’s visit to the emergency room with a 5-pound catfish attached to his chest via an impaled dorsal fin. Includes illustrations, photos, and links to videos on the author’s website.